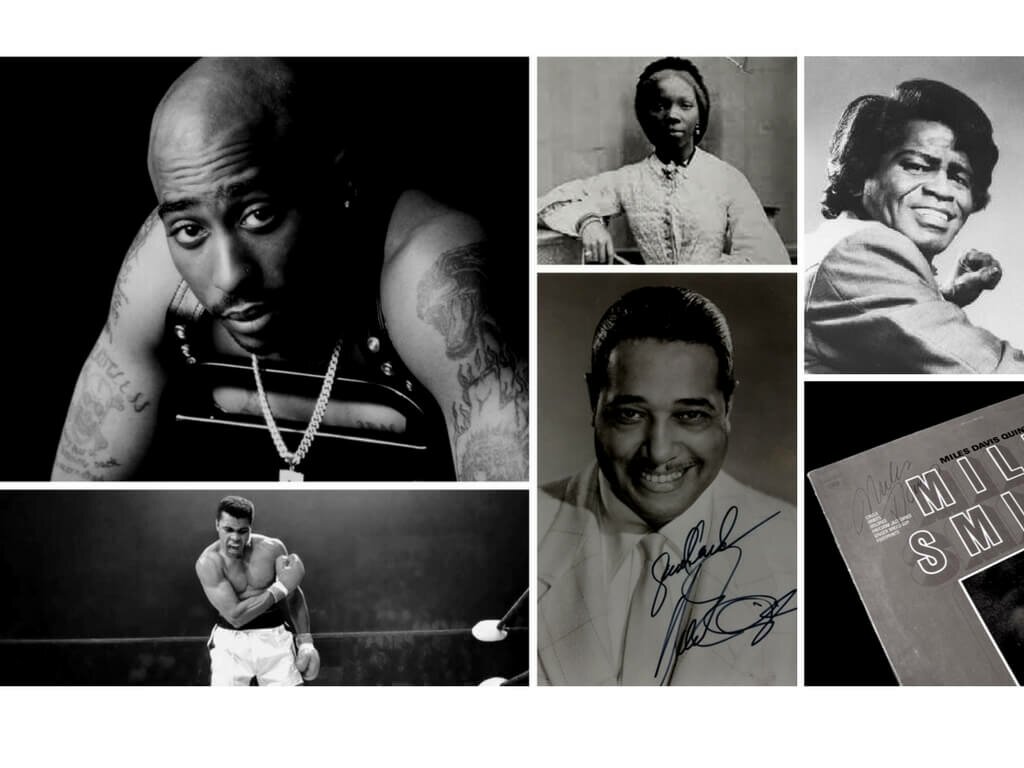 The Black Heritage Auction will be conducted by Alexander Historical Auctions live at the Dumbo Loft in Brooklyn, New York on April 7, 2017.

Lots may be previewed the day of the auction, starting at 10 AM, until the auction commences. 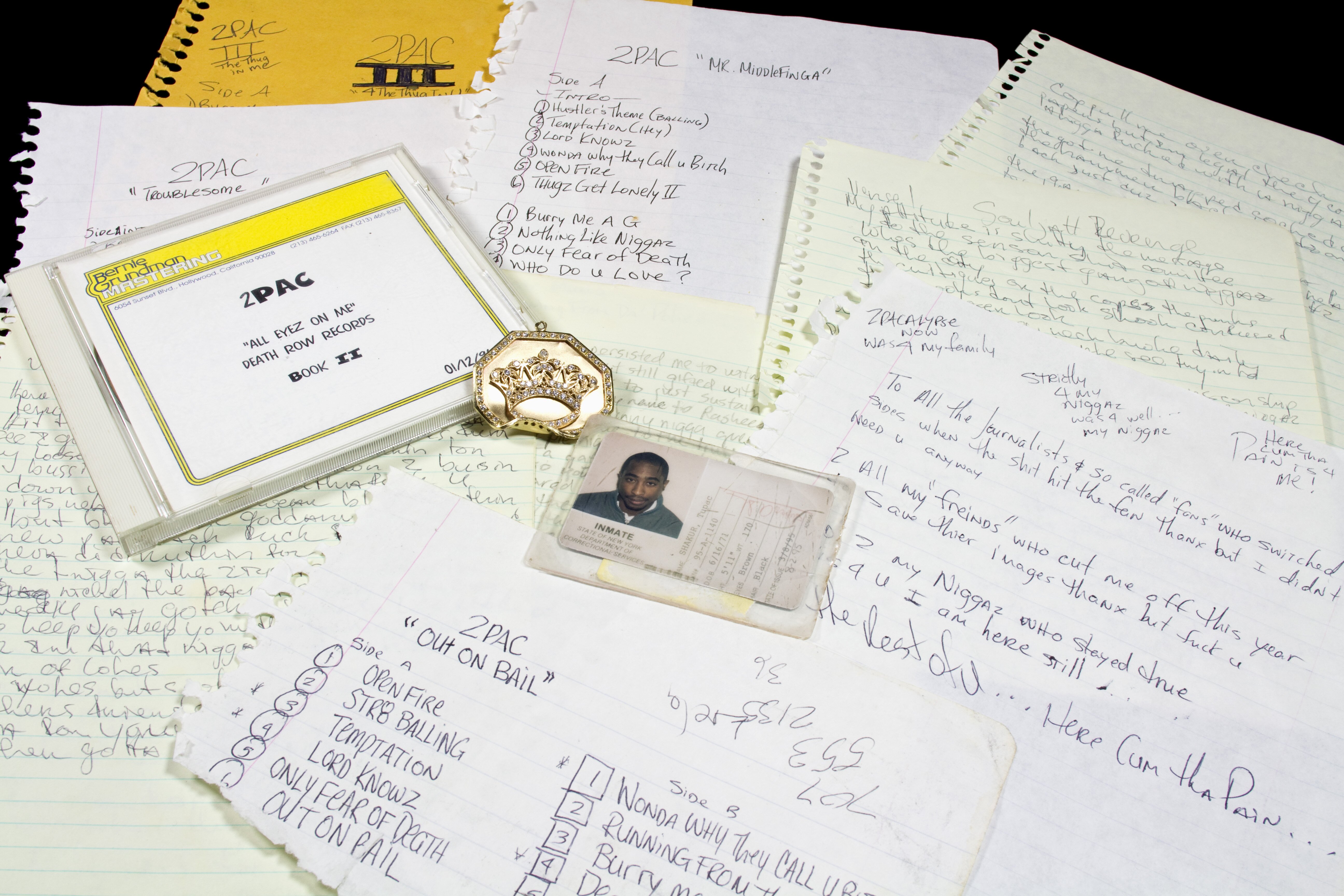 A handwritten lyric sheet of the platinum selling record, “All Eyez On Me” written by 2017 Rock ‘n Roll Hall of Fame inductee, Tupac Shakur, a song which sold over ten million copies, is expected to sell for over $100,000. Shakur’s gold and diamond-encrusted medallion, said to have been worn by him at the time of his fatal 1996 shooting, is expected to fetch an equally high price.

Auction records already show Tupac Shakur’s incredible legacy has made his memorabilia among the most sought-after in decades. 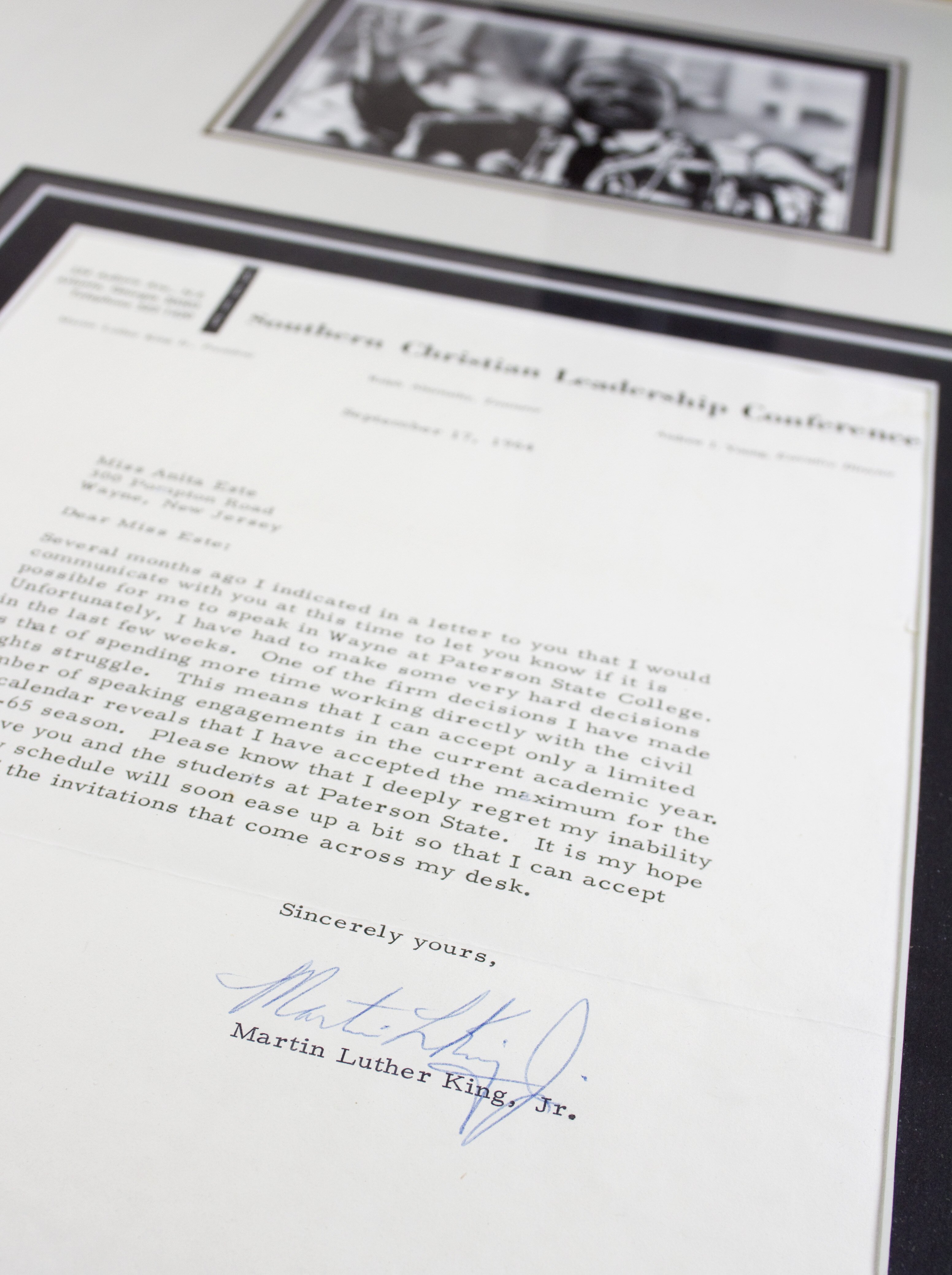 Other important items to be included in this historic sale include a very rare first edition copy of the poems of Phillis Wheatley, a copy of the Preamble to the Constitution and and other important items signed by Dr. Martin Luther King, Jr., with additional historic pieces signed by Malcolm X, Frederick Douglass, Rosa Parks, and many other influential leaders of the Civil Rights Movement also being offered. Such important primary material is highly sought-after by collectors and institutions. 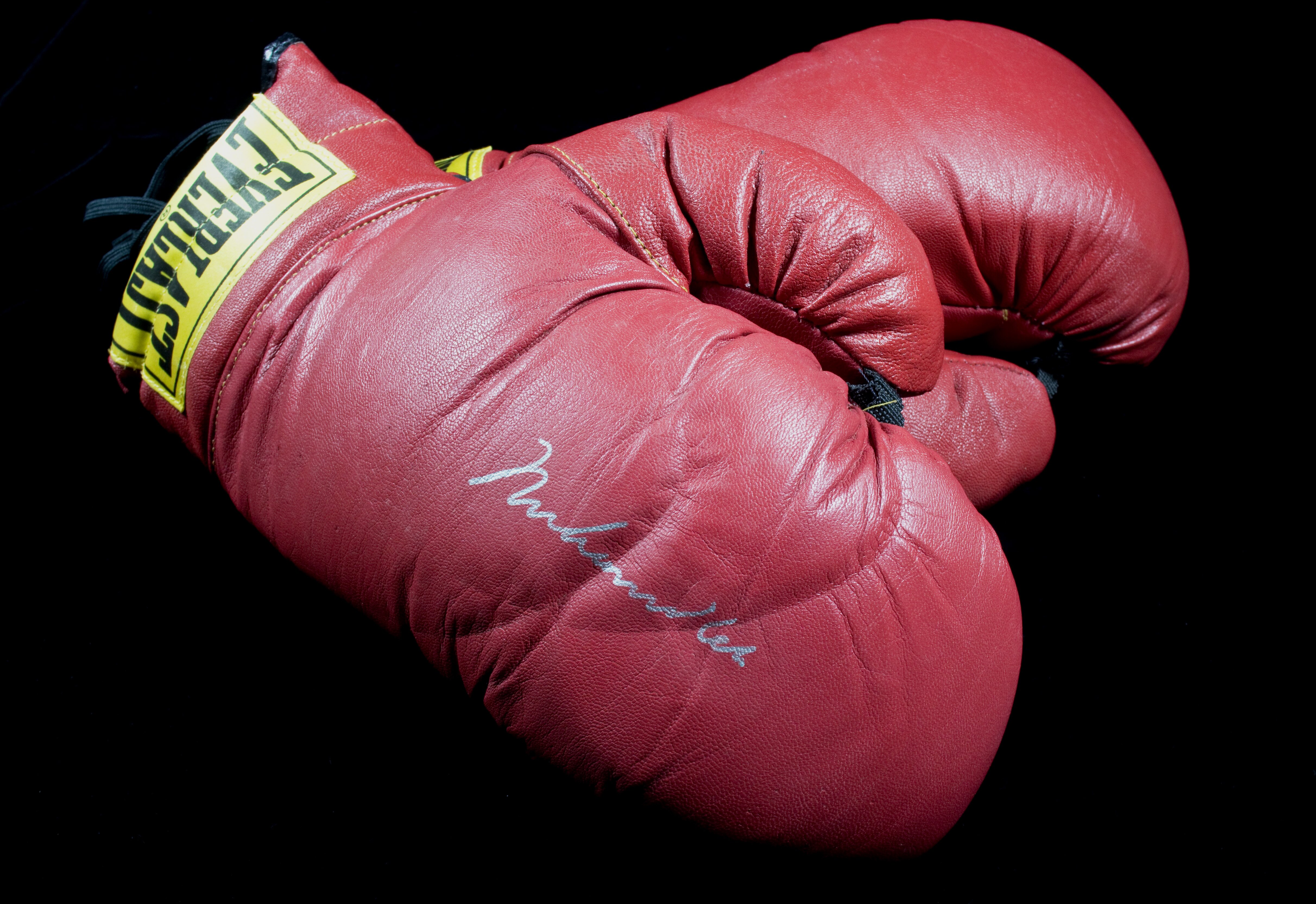 Collectors will also have the opportunity to purchase items from one of the most prominent figures in boxing history, Muhammad Ali. Ali’s personal items, art, photographs, and signed memorabilia have brought impressive prices in the past, and the items in this sale are expected to do equally well. Signed art, photographs and a cast of Ali’s fist are among some of “The Greatest’s” possessions to be offered.