Things You Need To Know About Murfreesboro TN Before Moving 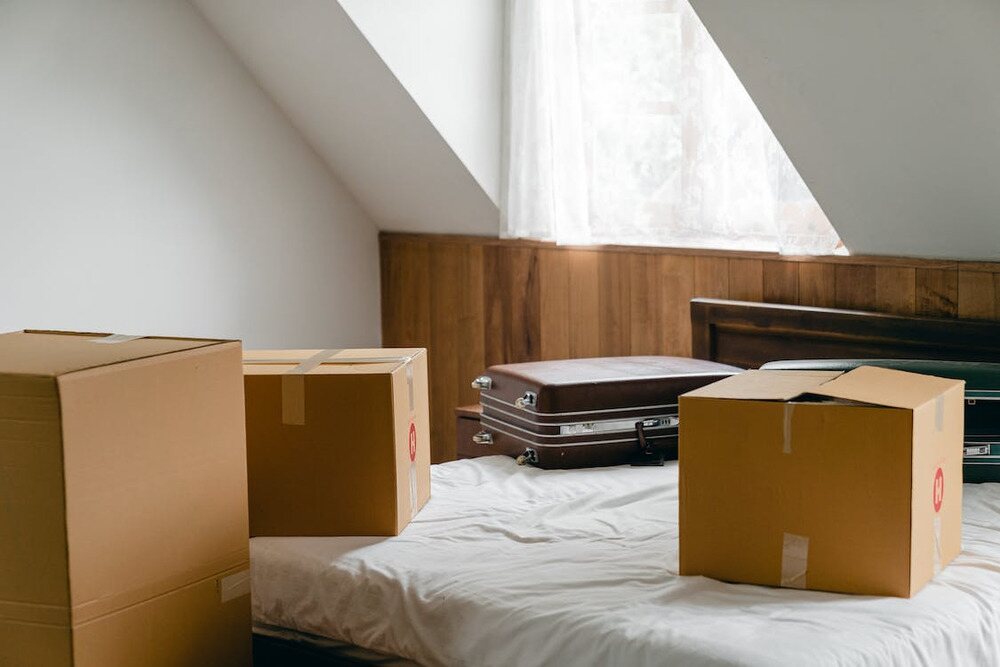 In the center of Middle Tennessee is the city of Murfreesboro, Tennessee. Middle Tennessee State University is located there and serves as the county seat for Rutherford County. Murfreesboro is desirable because of its expanding population, diversified neighborhood, and high standard of living.

However, it’s crucial to understand the location in advance of moving. The essential information about Murfreesboro, Tennessee, that you should know before migrating is covered in this article. This article will give you the lowdown on what to expect in Murfreesboro, Tennessee, including information on the cost of living, job opportunities, and schools. Use this information to determine if this dynamic city is the perfect place for you to make your home.

6 Things to Know Before Moving to Murfreesboro TN

The cost of living in Murfreesboro is similar to that of a typical American neighborhood. Newcomers will not experience a significant increase in costs. Grocery prices are also comparable to those in other places.

Some residents may notice a slight decrease in transportation and utility costs. With new residents saving around 3%, even small expenses such as repairs and clothing are comparable to the national average.

Housing costs are the only area where residents spend more than average, increasing by 6.7%. Compared to the $231,000 national average, the community’s median home price is around $250,000.

Given that the median price of a home in Tennessee is $165,000, choosing a neighborhood on the city’s outskirts can result in financial savings. In the neighborhood, an apartment with a one-bedroom will run about $950 per month, which is a little more expensive than the $930 national average.

Renting outside the city will save homeowners around $50 on a two-bedroom apartment, which costs roughly $1,150. In Murfreesboro, four-bedroom homes cost, on average, $1,800, which is approximately $30 more than the national average.

There are several costs where customers can anticipate saving a sizable sum of money. For instance, city residents only pay roughly 90 percent of what residents of other regions do for healthcare.

Before relocating, it’s crucial to consider a city’s job market history. Although it is possible to commute to surrounding jobs, you may learn a lot about possibilities in the area from Murfreesboro’s largest firms.

With slightly over 6,000 positions, the Rutherford County Government is Murfreesboro’s biggest employer.

The next largest payroll belongs to Middle Tennessee State University, which employs roughly 2,200 faculty and employees. Nearly 20,000 students attend the university for undergraduate and graduate degrees.

National Healthcare Corporation, with a workforce of 2,071, provides medical and administrative services to the area. Even though its headquarters is in Murfreesboro TN, the company operates sixty nursing homes and around fifteen assisted living facilities across eleven states.

Other employment opportunities are available for those willing to commute if these specific companies do not align with their skill set. Another major employer in the area is Nissan North America, Inc., connected to one of the largest compact vehicle manufacturers in the world, and has about 8,000 employees in the Smyrna neighborhood.

Nashville is well-known for its southern cuisine and barbeque, making it a popular destination for food lovers. However, many delicious options are also available for those living in Murfreesboro.

In addition to the park in Murfreesboro, there are other outdoor activities in the area, such as Batey Farms, where customers can pick their blackberries and raspberries or purchase preselected items from the store.

Murfreesboro generally has a warm climate throughout most of the year. The locals do not typically experience the extremely high temperatures common in other communities.

July is the hottest month of the year, with a median high temperature of 89.3 degrees, higher than the national average of 85.8 degrees.

The coldest month is January, with lows around 25.3 degrees.

Generally, June through August have average high temperatures above 86, and only December through February have an average temperature below freezing. This means there are only about six months a year when the weather can be pleasant.

Although driving is a common mode of transportation in Murfreesboro, there are limited options for public transit. An Uber ride from Murfreesboro Municipal Airport to MTSU will cost around $9 before tip.

The public transit service offers nine small buses that travel on seven major roads. Rides cost $1 each, and some groups may qualify for discounts.

A local bus service operates between Murfreesboro and Nashville, open to the general public. The cost per trip is $4, and multi-ride passes can save money. The service operates on weekdays from 5 a.m. to 9 p.m. This is a good option for long-distance commuters who only want to drive part of the way.

Most children will start attending institutions under Rutherford County Schools’ control once they graduate from primary school. The county serves Murfreesboro, Christiana, Smyrna, and other minor towns with elementary, middle, and high schools.

College-age students have two options for schooling. MTSU, which has 35 departments and more than three hundred academic programs, is well-known in the area. Another option is Daymar College, a technical school that provides business, criminal justice, and healthcare education.

Murfreesboro is a wonderful city to call home because of its varied culture, top-notch schools, and many recreational options. However, it has a unique set of benefits and drawbacks, like a high cost of living and heavy traffic, so it’s crucial to carefully consider your options before making a choice.

You can decide whether Murfreesboro, Tennessee is the ideal spot to call home by being aware of the city’s advantages and disadvantages.

Are Krups Coffee Makers Worth it?- 5 Top Picks [Reviews]

Maximizing Home Protection with Access Control: What You Need to Know

How Technology is Helping to Make Your Home Disable Friendly

6 Types Of Smart Home Solutions For Every Modern Residence

Main 4 Signs You Should Call a Plumber to Your House

Adapting Your House to the Universal Design – Things to Know

An exclusive blog all about the Home Decor and Home Improvement to all enthusiastic reader.

How To Do Home Theatre Wiring Easily Without Any Knowledge